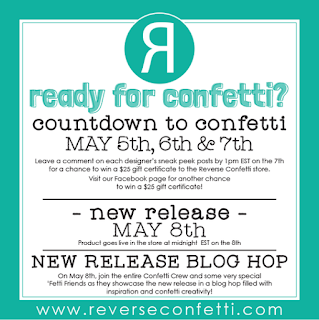 Welcome to another fun day of Reverse Confetti Sneak Peeks... 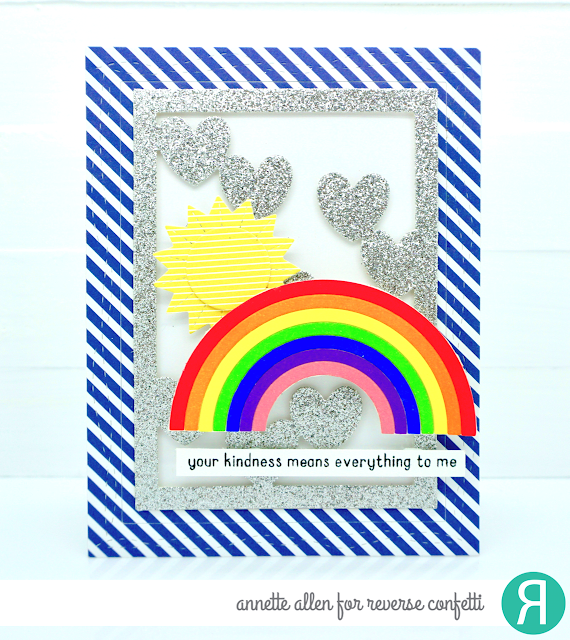 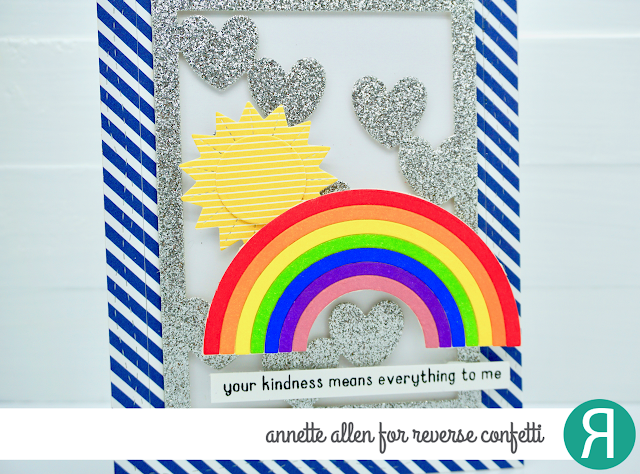 Totally simple card to recreate just lots of die cutting and the sentiment I stamped on some white card-stock, trimmed and adhered to my card. 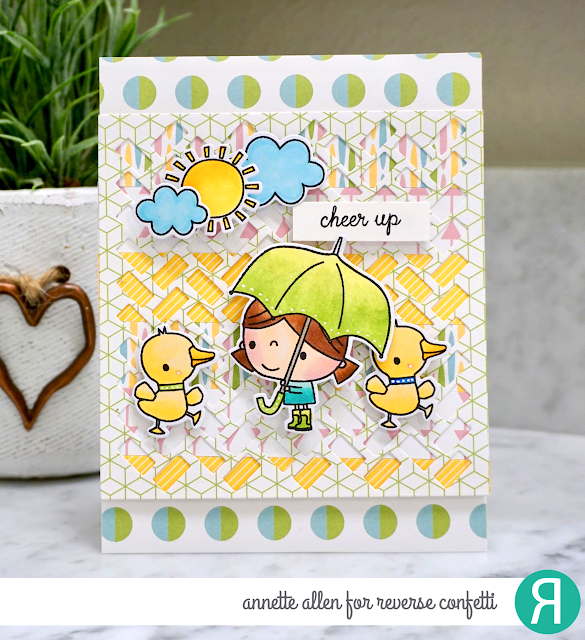 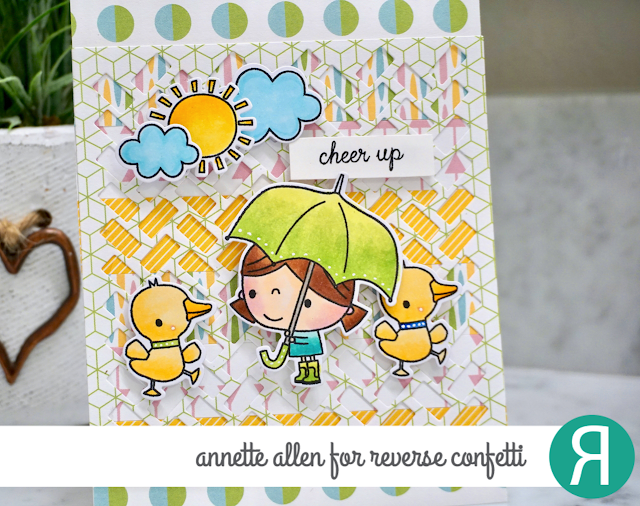 I went a little wild with the background. I used all sorts of fun paper from the Pattern Play 6x6 Paper Pad. Why not right? I like my cards to be full of color. I used a gel pen to add little white to highlight each image.

These little ducks just make me smile.
REVERSE CONFETTI MAY RELEASE MAY 8TH 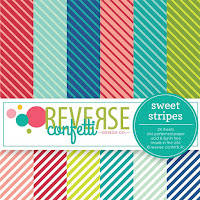 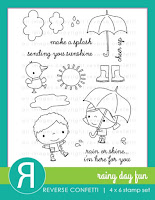 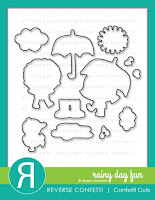 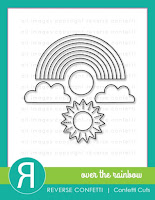 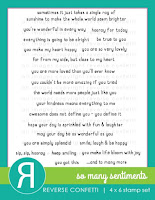 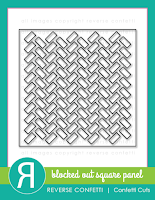 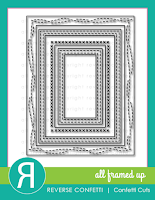 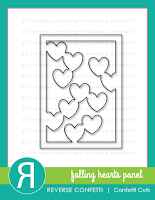 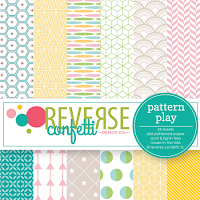 The new release is May 8th but before that we still have two more days of sneak peeks so make sure to join us and comment on all the design team blogs for a chance to win a $25 gift certificate.

Reverse Confetti will be giving away a $25 gift certificate to ONE blog commenter and ONE Facebook commenter.  So make sure to leave a comment on both for your chance to win. Comments will close at noon CST on May 7th and winners will be announced at 5pm on May 7th on the Reverse Confetti Blog and Facebook Page.
Reverse Confetti Blog
Amy Kolling | Tricia Barber | Lisa Henke | Heather Hoffman
Amy Tsuruta | Kathy Schweinfurth | Audrey Tokach | Jeanne Jachna
Deanne Kuntz | Ali Farmer | Annette Allen |Keeway Tsao

Thanks for stopping by.
See you tomorrow for more sneak peeks! 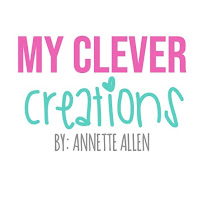 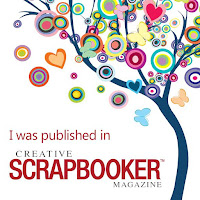